African cuisine lends itself well to the saying; ‘if it ain’t broke, don’t try to fix it‘! So it takes either a crazy person with nothing to lose, or well, a visionary, to attempt to bring fusion to a cuisine steeped identity – and succeed. Ikoyi is West African cuisine reimagined…

It’s around this time of year that I get home sick. Winter makes me yearn for the hearty comforts and tastes of my heritage. So when I heard about a new restaurant which fuses flavours of West Africa in an experimental and minimalist way (let’s face it, there’s nothing minimal about my Aunty Marian’s hearty and heavy portioned home cooking!) – I was intrigued!

My date night at Ikoyi in St James Market just sound of Soho, was a treat last month courtesy of Dele, who in true Nigerian style claimed Ikoyi to be a “Nigerian restaurant”… Wrong! That aside, the hospitality was nothing short of generous when I later learnt it was in fact one of the owners Ire Hassan-Odukale (co-owner Jeremy Chan heads the kitchen) who was front of house, humbly opening the door for us and taking my coat.

Though its name is Nigerian enough (I have found memories hanging out in Ikoyi –  an upmarket district of Lagos), it’d be a shame to limit expectations by labeling it as such. Having travelled extensively in West Africa, my palate was challenged to pinpoint ingredients as I knew them. I did however recognise flavours from Nigeria, Ghana, and Senegal in a single visit. Fusion lends itself well to the concept – and I think it works(!), reminding me of one of my favourite Soho restaurants Chotto Matte which fuses Japanese and Peruvian flavours.

We started our meal with what would rightfully be considered a snack in Nigerian standards of portion; the Buttermilk plantain with fiery scotch bonnet dusted in a vibrant red raspberry coating, and the cow foot which arrived as croquettes served, literally, on a cow bone nothing short of theatrical. It was at this point where all my pre-notions of what I know West African cuisine to be went flying out of the wall-to-wall span windows, for my own good!

For our mains, Dele opted for the pork chop, I had the octopus, and we shared a potion of prawn coconut rice. Flavour and presentation wise, I can’t fault Ikoyi. At this point Dele was over the fact that Ikoyi isn’t a Nigerian restaurant, and we concentrated rather on praising the fact that it is a Nigerian co-owned restaurant which, caters for anyone. It was an unuasual cultinary experience, and that to me is the beauty of fusion without losing complete authenticity.

The octopus was divine! This particular fusion reminding me of another of my favourites in Soho; Chotto Matte

DON’T go on the expectations of eating West African food you had on a mission trip to Nigeria or Ghana 10 years ago! You will not be transported to the little village you fell in love with and have been meaning to go back to visit… I’m afraid even the decor of Ikoyi doesn’t spell ‘TIA’ – This is Africa, but rather this is contemporary upmarket rival of Mayfair!

DO go with an open mind

BILL: Like a true gentleman, Dele picked the bill so I didn’t even see what it amounted to

WILL I BE BACK?: Yes! I’m told a new menu has already been introduced this month so it won’t be long before I’ll be at Ikoyi for visit number 2!

So, when are we doing lunch? 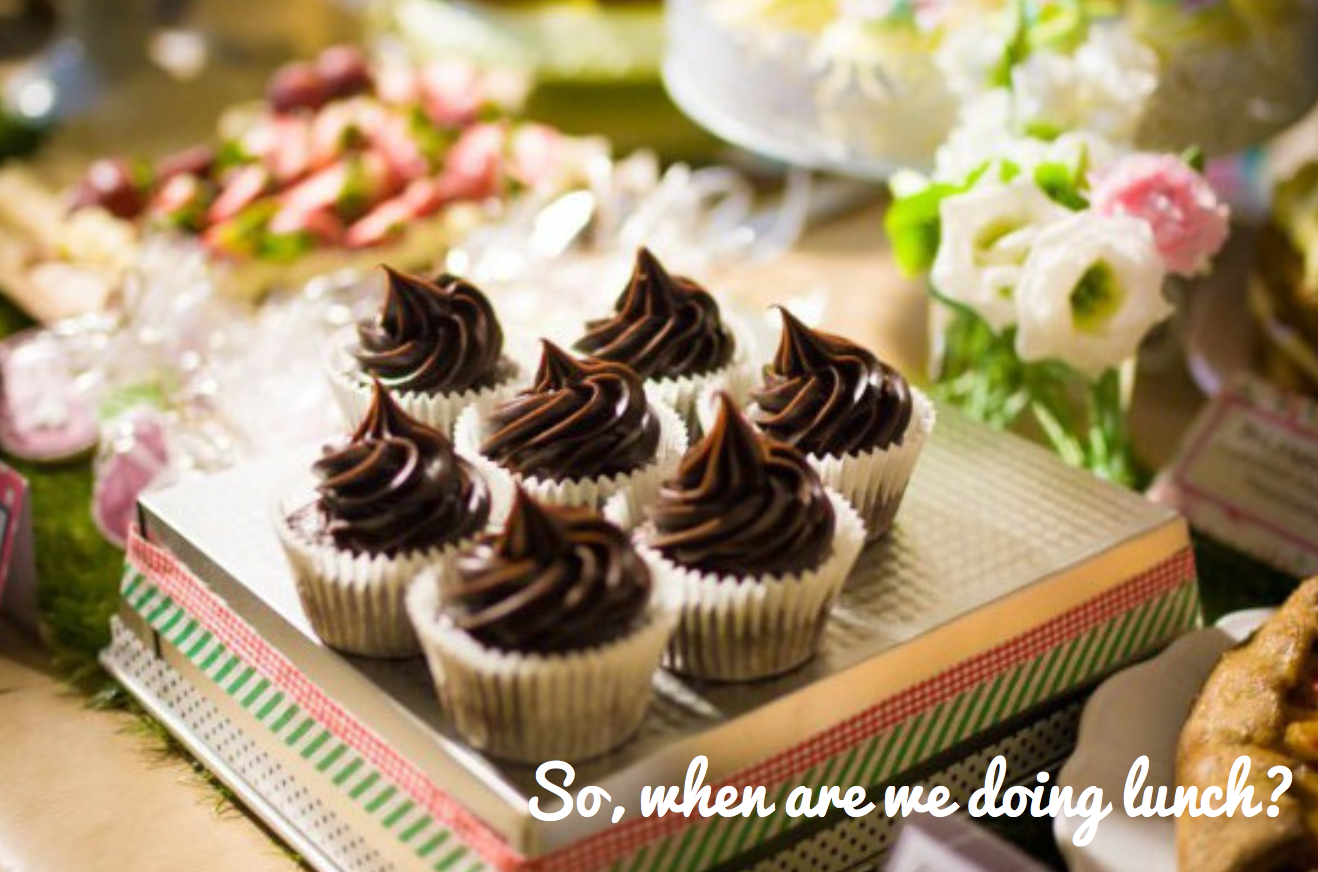 Tip of the Month

Get around for less: Discount Code with Uber